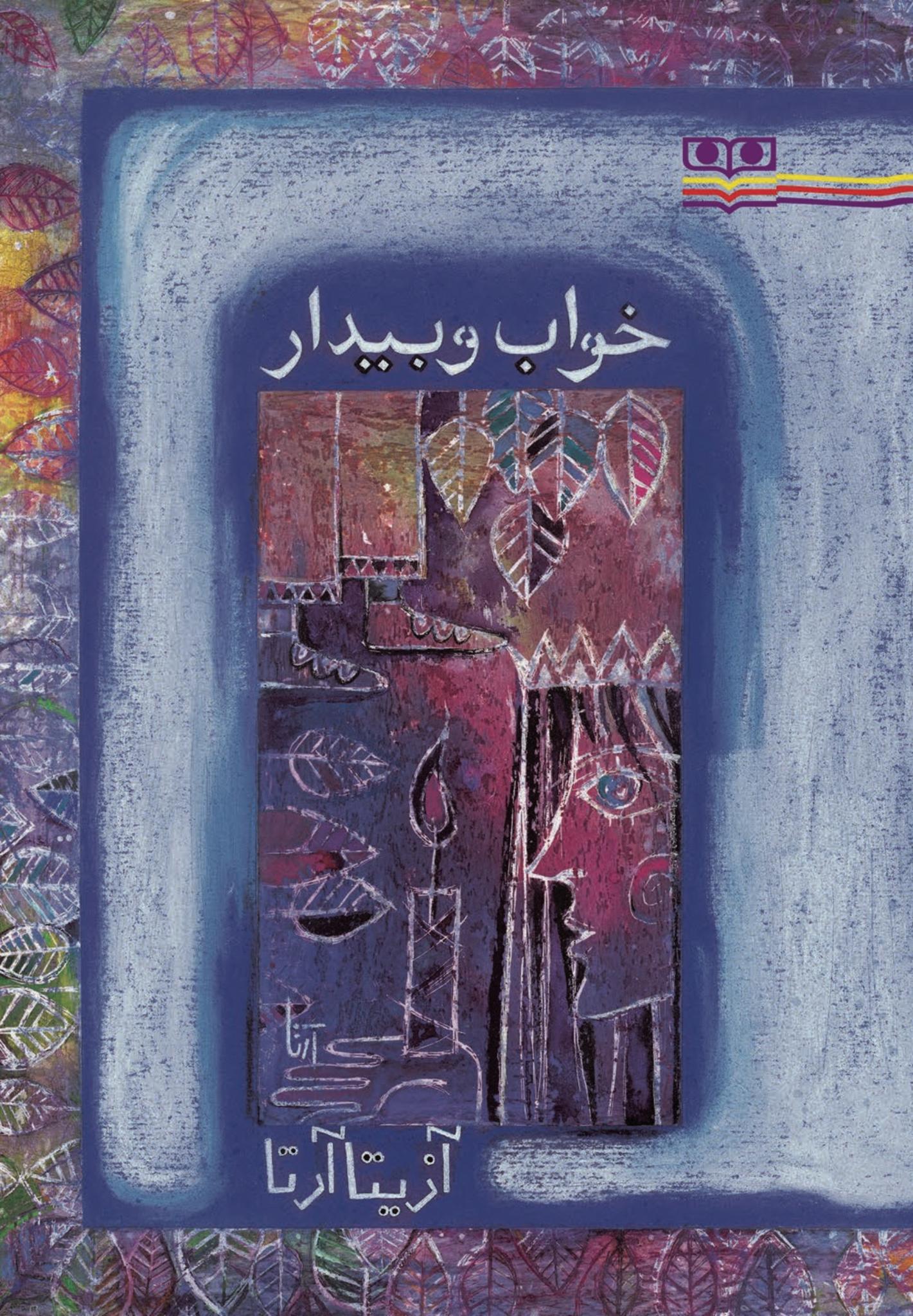 At midnight, Mahan, the merchant, was called to the gate. A stranger told him he had gained good profit from trade and asked him to follow him. They walked into a desert but the stranger disappeared. He was hungry and thirsty. A woman and a man promised to return Mahan to his hometown but they also disappeared. Mahan was deceived by other demons as well and wandered many days in the desert until he reached a pretty garden owned by witches. In the end, Prophet Khezr came to his rescue and took him to his hometown.

The story of the captain of Anahid

On the highest mountain