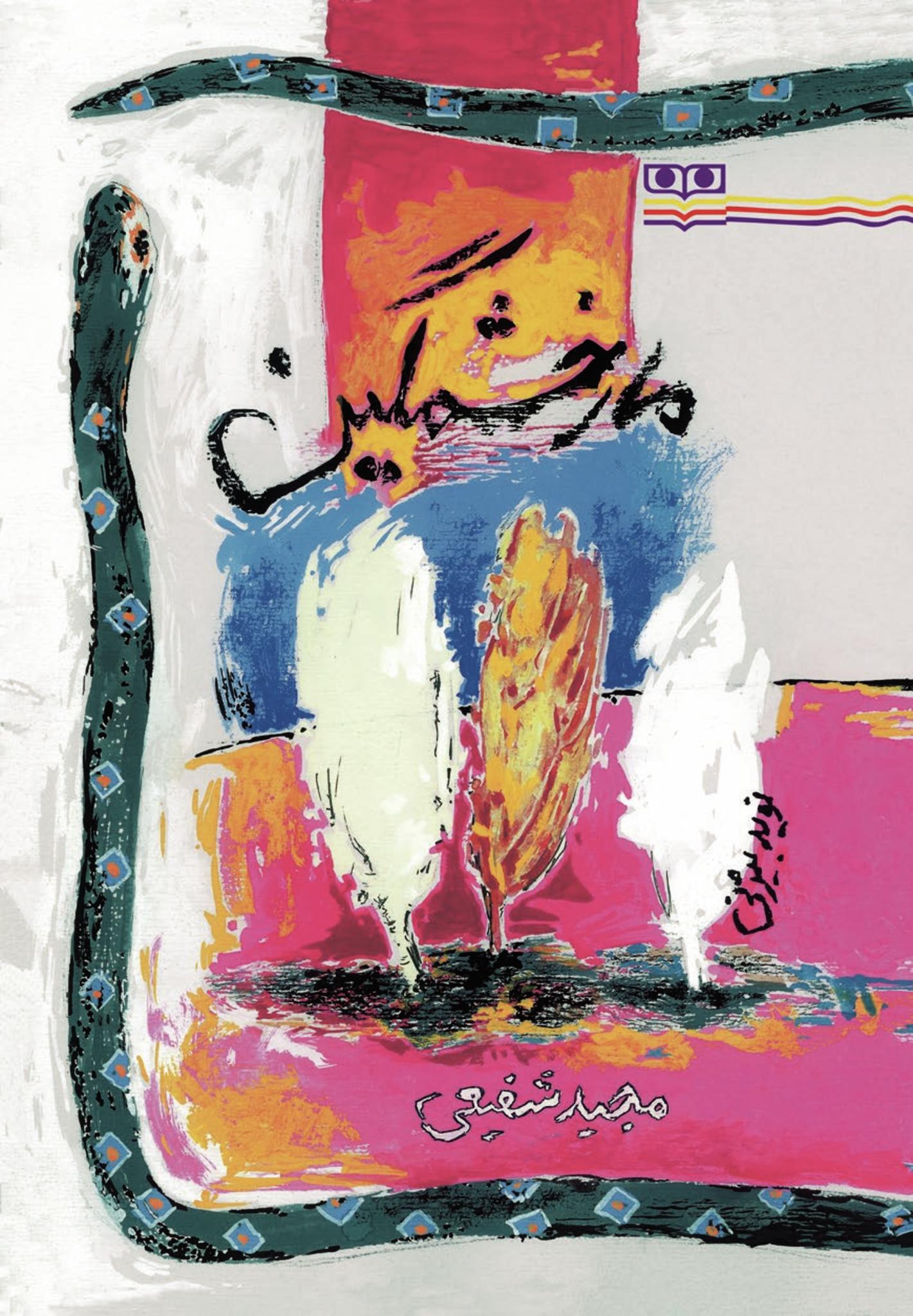 Morad was poor. He had lost his farm and was working for the others. One day he visited a cave in the mountain and saw a grey snake. He fed the snake and the snake gave him a gold coin. Next day he again visited the cave and received another gold coin from the snake. On another day he took medical herbs to the town and sold them. Then he went to the cave and put the snake, who was frozen from the cold, into his bag and closed the mouth. When the snake was warm enough, he was furious with the herbs. He jumped out of the bag and stung Morad and his donkey. The donkey died but Morad did not die. A hunter patched his wound. He gave him a farm and told him to attend to farming instead of fortune hunting.

The story of the captain of Anahid

On the highest mountain