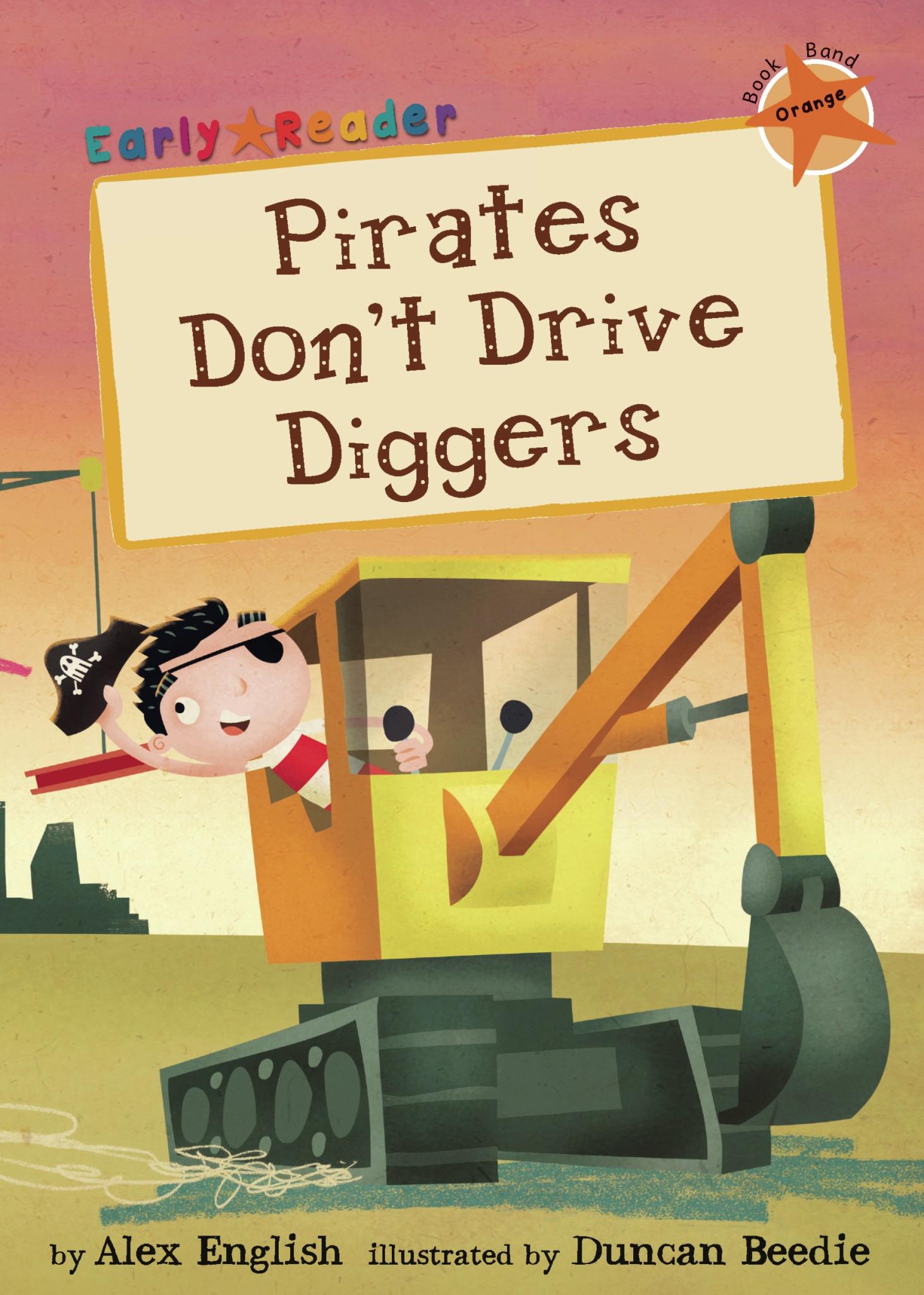 A hilarious rhyming story about a boy who always wanted to drive a digger, but his destined to be a pirate like his dad

Brad isn’t suited to the life of being a pirate, but that’s what is expected of him. So he is apprenticed onto the Salty Dog pirate ship under the fearsome Captain Blood. Brad dreams only of diggers, even more so when he fails all the pirate tests. After a narrow escape Brad is given one more chance: he must find the treasure and bring it back, else he’ll have to walk the plank! Brad finds the treasure but his spade breaks. Luckily there is a building site nearby and they have a digger! So Brad shows everyone how he can be a pirate and a digger driver by digging up the treasure in record time.

A Box of Socks

The Jelly That Wouldn't Wobble

The Black and White Club

A Scarf and a Half

I Wish I'd Been Born a Unicorn

As Quiet as a Mouse

A Gold Star for George

Bibble and the Bubbles

Not Without My Whale