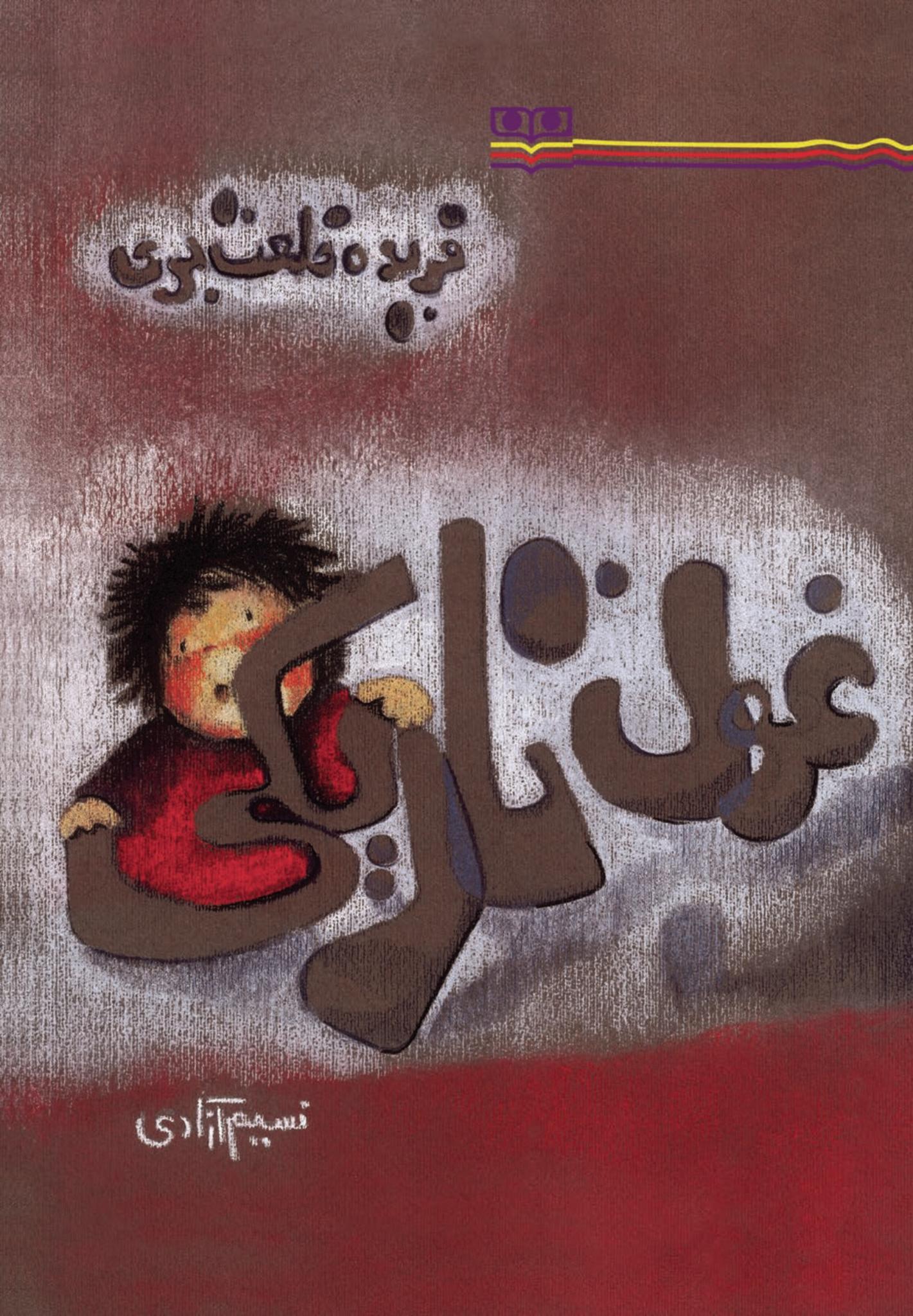 A little boy was always scared of everything. He was nicknamed " Little Mouse ". One night he decided to be brave and invited Shadow of Darkness to join him. Shadow helped him to get revenge from other children who scared him and promised not to hurt the child who invited him. One night, he forgot to invite Shadow, but Shadow was invited by another boy. At midnight, Shadow went to him!

The moon in the jungle

Where is our home?