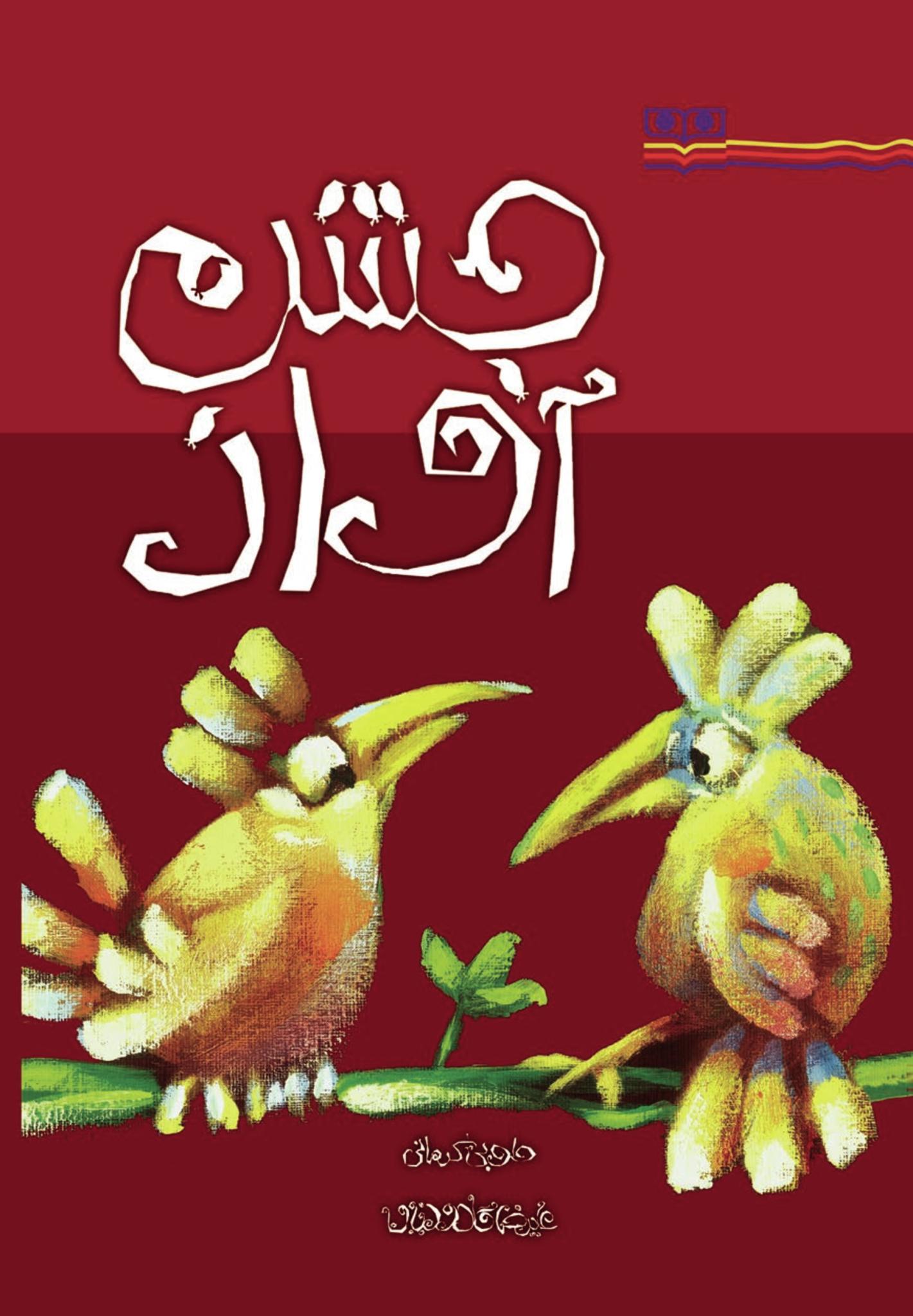 The birds in a distant jungle did not know how to sing. One day a strange bird arrived and told them to go to the song festival in an Indian jungle to learn singing. Two birds travelled to India. Before the feast began, the big bird fell asleep and could only hear the knocking of the doors for admittance to the festival. But the little bird remained awake and attended the song festival. Every guest sang a pretty melody and the little bird learned them all. When the festival ended, they returned to their jungle. The nightingale warbled sweetly but the big bird made only a peck peck sound. She was a woodpecker.

The moon in the jungle

Where is our home?